Measles infection : Vulnerable to Other Diseases Measles is a childhood infection caused by a virus. Also called rubeola, measles can be serious and even fatal for small children. While death rates have been falling worldwide as more children receive the measles vaccine, the disease still kills more than 100,000 people a year, most under the age of 5.

Measles signs and symptoms appear around 10 to 14 days after exposure to the virus.

Signs and symptoms of measles typically include:

A skin rash made up of large, flat blotches that often flow into one another.

The infection occurs in sequential stages over a period of two to three weeks.

Causes: Measles is a highly contagious illness caused by a virus that replicates in the nose and throat of an infected child or adult. Then, when someone with measles coughs, sneezes or talks, infected droplets spray into the air, where other people can inhale them.

The infected droplets may also land on a surface, where they remain active and contagious for several hours. You can contract the virus by putting your fingers in your mouth or nose or rubbing your eyes after touching the infected surface.

Risk factors for measles include:

Being unvaccinated. If you haven't received the vaccine for measles, you're much more likely to develop the disease.

Traveling internationally. If you travel to developing countries, where measles is more common, you're at higher risk of catching the disease.

Having a vitamin, A deficiency. If you don't have enough vitamin A in your diet, you're more likely to have more-severe symptoms and complications.

Children who survive measles are protected against future measles infections but have such diminished immunity that they may be left vulnerable to other pathogens.

The measles virus causes a short-lived illness characterized by fever, fatigue, and a distinctive rash. In some cases, however, the virus, which attacks immune cells, leads to serious complications and even death. Before the measles vaccine was available, almost every child experienced an infection with this highly contagious virus. Since the vaccine’s introduction in 1963, there has been a steadily diminishing number of measles cases worldwide and, as a result, tens of millions of lives have been saved.

The reversal is particularly concerning because the vaccine is thought to protect children from more than just measles. The blood was analyzed using a tool called VirScan, which detects the presence of antibodies against thousands of epitopes representing more than 400 viral and bacterial human pathogens. The assay revealed that, after a measles infection, the diversity of a person’s antibodies dwindles.

It is of immense pleasure to invite Researchers to this inaugural issue for “Journal of Clinical Immunology and Allergy.”

The Journal Considers Editorial, letter, case reports, short communications, original and review articles from leading scientists and scholars around the world in all areas of food, nutrition, biochemistry, physiology, pathology and medicine.

Authors can directly submit the article through online link: http://www.imedpub.com/submissions/insights-allergy-asthma-bronchitis.html or as an attachment to this E-mail: clinicalimmunol@medicineinsights.com

The articles once published can be accessed freely. 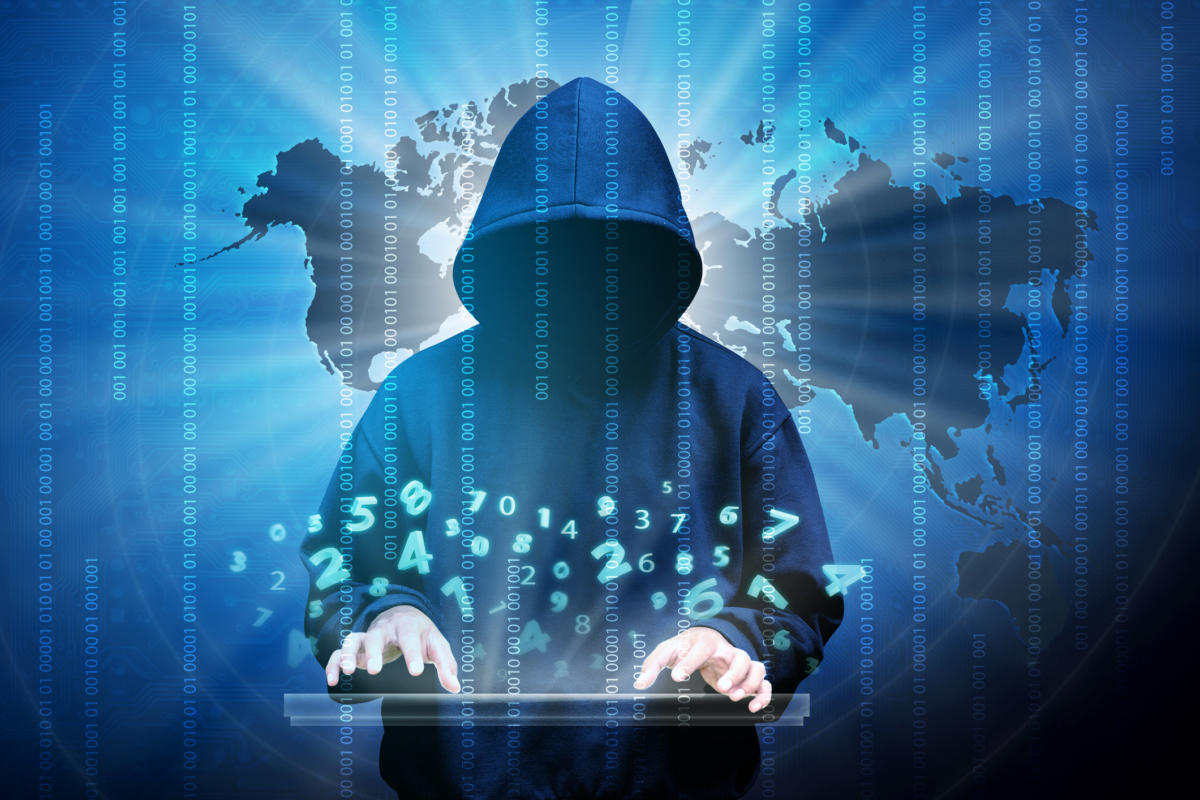 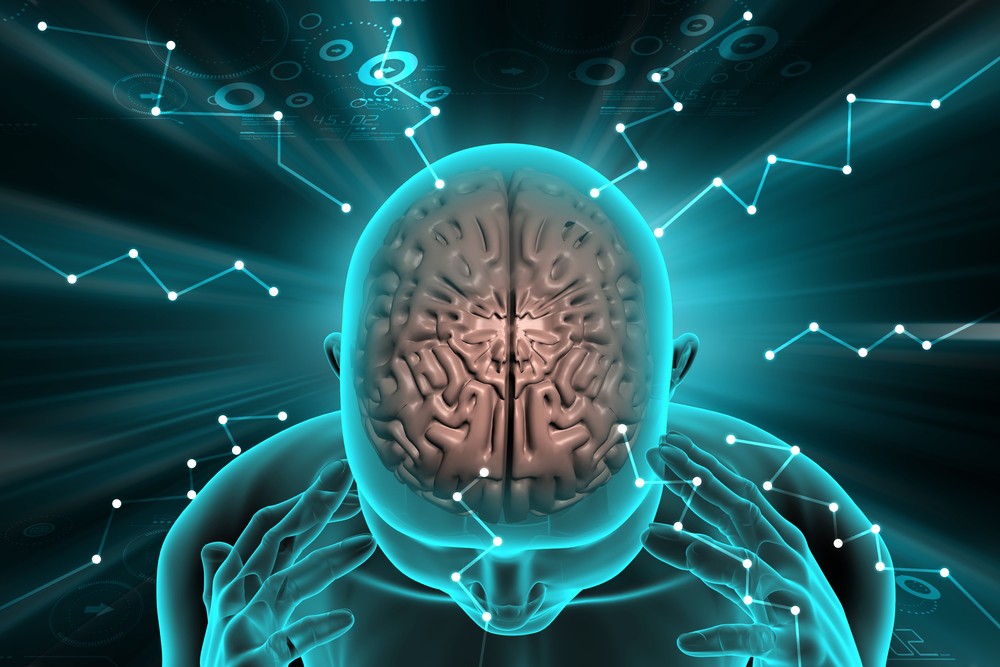