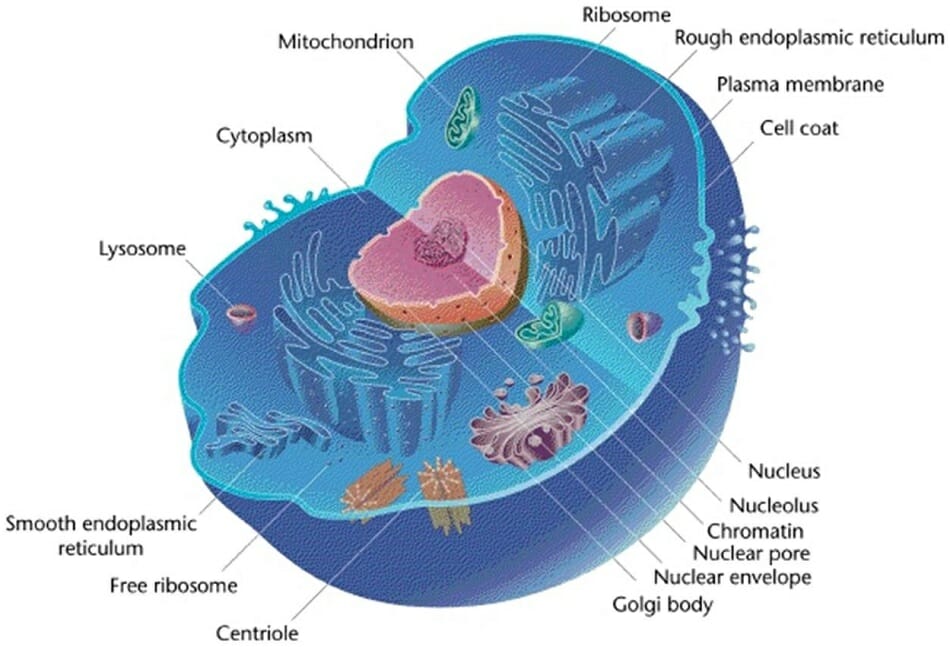 Most living things that are visible to the naked eye in their adult form are eukaryotes, including humans. However, many eukaryotes are also microorganisms. Unlike bacteria and archaea, eukaryotes contain organelles such as the cell nucleus, the Golgi apparatus and mitochondria in their cells. The nucleus is an organelle that houses the DNA that makes up a cell's genome. DNA (Deoxyribonucleic acid) itself is arranged in complex chromosomes. Mitochondria are organelles vital in metabolism as they are the site of the citric acid cycle and oxidative phosphorylation. They evolved from symbiotic bacteria and retain a remnant genome. Like bacteria, plant cells have cell walls, and contain organelles such as chloroplasts in addition to the organelles in other eukaryotes. Chloroplasts produce energy from light by photosynthesis and were also originally symbiotic bacteria.

Unicellular eukaryotes usually reproduce asexually by mitosis under favorable conditions. However, under stressful conditions such as nutrient limitations and other conditions associated with DNA damage, they tend to reproduce sexually by meiosis and syngamy.

Of eukaryotic groups, the protists are most commonly unicellular and microscopic. This is a highly diverse group of organisms that are not easy to classify. Several algae species are multicellular protists, and slime molds have unique life cycles that involve switching between unicellular, colonial, and multicellular forms. The number of species of protists is unknown since only a small proportion has been identified. Protist diversity is high in oceans, deep sea-vents, river sediment and an acidic river, suggesting that many eukaryotic microbial communities may yet be discovered.

The fungi have several unicellular species, such as baker's yeast (Saccharomyces cerevisiae) and fission yeast (Schizosaccharomyces pombe). Some fungi, such as the pathogenic yeast Candida albicans, can undergo phenotypic switching and grow as single cells in some environments, and filamentous hyphae in others.

On behalf of the Journal of Pharmaceutical microbiology, as Editor-in-Chief, it is my distinct honour and privilege to welcome you.

It is a great honor and pleasure for me to invite you to participate in this themed issue by contributing your unique idea for our forthcoming issues (volume 6, issue1) in the form of Research, Reviews, Commentaries, Letter to Editor, Case Reports, Short Communication, Images, Conference Proceedings which will be published in our journal.

Journal of Pharmaceutical Microbiology Editorial Tracking system is an online submission and review system which is using by for quality and quick peer review processing.

Clinico-Paraclinical Aspects and Prognostic Factors of Extracapillary Glomerulonephritis in Senegal 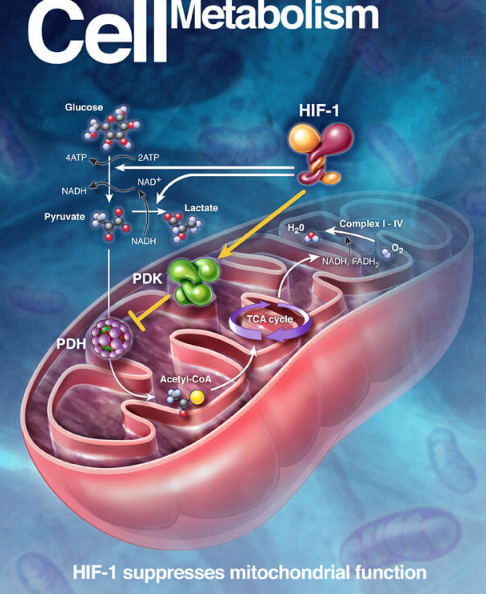 An Update on the Pathology